Green Malay, with its light green hue, is named after the official language of Malaysia where it is indigenous from. Green Malay is known to be one of the more classic and well-known of the green strains and a classic strain of Kratom in general.

How to enjoy Green Malay

Kratom tea is a favorite among Kratom users, especially those who want a warming and lasting experience. Kratom tea must be gently simmered rather than boiled, as this protects the alkaloids (e.g. mitragynine). Heating the tea too much risks burning off the alkaloids, and destroying Kratom’s effects.

Mixing Green Malay powder into a cup of hot water is an effective trick to get “instant” Kratom tea. If you find the Kratom has an overly intense, bitter taste, stir in some sugar, honey or any other sweetener. This will make the Kratom go down much more easily!

You can also “toss and wash” Green Malay powder, for faster delivery of Kratom’s effects into the body. This method works by scooping powder into the mouth and swilling it down with water. “Toss and wash” is also good if you simply don’t have the time or opportunity to brew tea.

However, not everyone likes the naturally bitter Kratom flavor, which really powers through with toss and wash. If this is you, sticking to the tea may be best for you!

If you’re looking for a Kratom powder that gets the job done without any fear of the strength being overwhelming, then Green Malay is the strain for you. This strain may be of interest epically for those who are taking Kratom as beginners and first time users.

If you’ve never used kratom you should begin with 2 grams and work your way up until you achieve your desired effects.

When will my product be shipped out?

If you place an order before 3pm mountain time, it will be shipped out the same day. (Mon-Fri)

You can use lemon juice (at least ½ cup) along with Green Malay to potentiate its effects.

How Long Does Green Malay Kratom Take to Kick in?

Kratom tea and taking powder by itself takes about 10-15 minutes to kick in. Capsules may take 30-45 minutes. 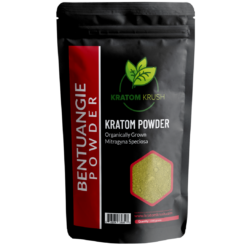 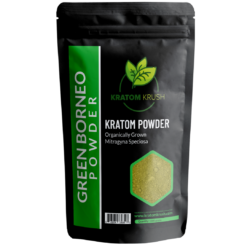 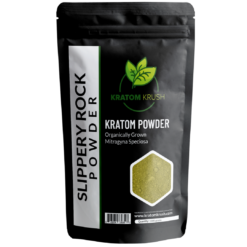 Text Kratom this number to get 20% off your entire order!”